The Lord of the Rings and New Zealand 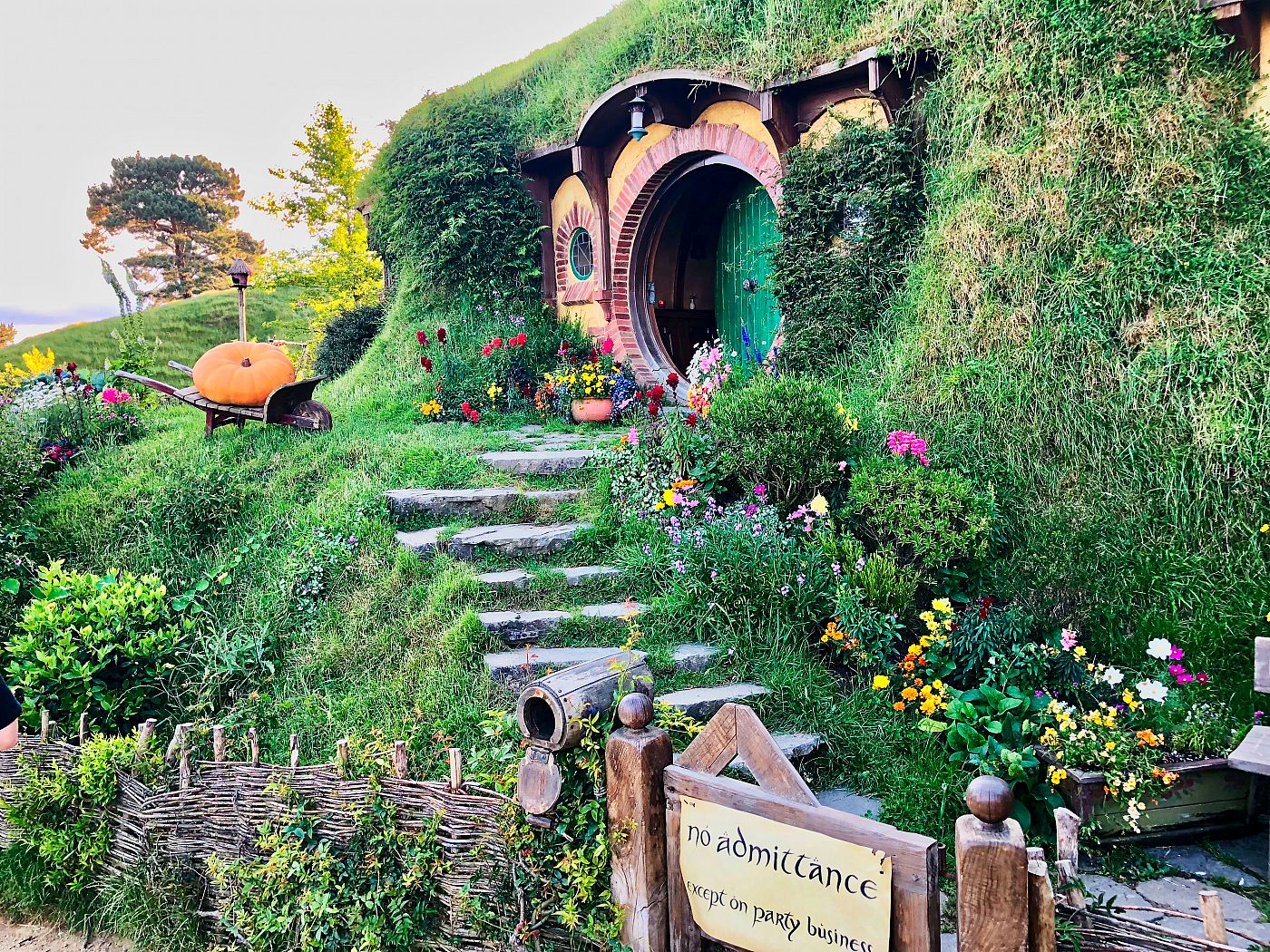 The Lord of the Rings and New Zealand

The trilogy of these movies made New Zealand’s footprint on the map even greater.

Middle Earth came alive after featuring over 150 locations including rolling hills in Matamata (Hobbiton) ,to the rugged snow -capped peaks of the Remarkables near Queenstown.

Sir Peter Jackson , the world renowned film writer , producer and director chose his homeland because “New Zealand is the best country in the world to shoot this film , because of the variety of locations we have”. Wellington served as home to many of the stars as they filmed and several were seen surfing the local breaks.

Weta Workshop is one of the world’s leading special effects and prop studios.

Visiting this is a must do while in the nation’s capital.

Many of these locations can be visited by car , others are best seen from the air , but all are positively spectacular.

At Luxury Tours Of New Zealand we offer a tour of the Lord Of The Rings locations before bringing you back to the Weta Workshop.