A brief introduction to NZ 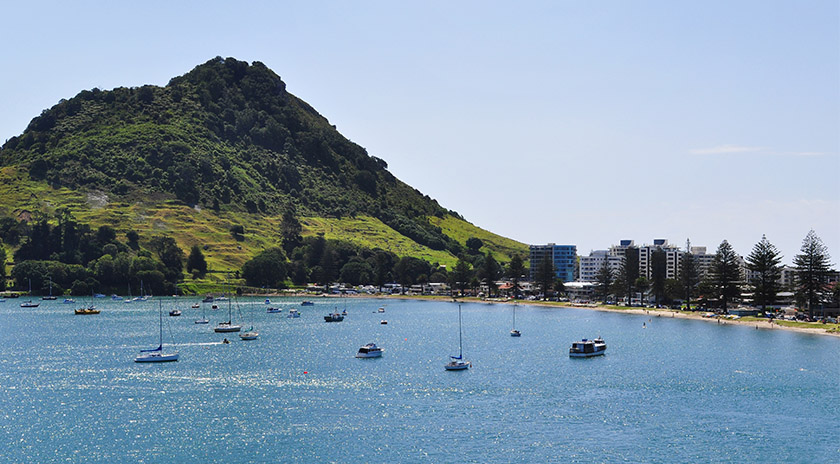 New Zealand is known affectionately by the native Maori population as ‚ÄúAotearoa‚Äù , which translates to ‚Äúland of the long white cloud‚Äù.

The Maori people remained undisturbed until the arrival of the Europeans in the early 19th century. ¬ÝIt was from these origins that New Zealand’s unique and colourful culture was created.

New Zealand‚Äôs countryside is dotted with sheep and cattle which contribute largely to the economy. ¬ÝForestry is another big contributor. ¬ÝNot far behind this is tourism due to the natural beauty and the cultural experiences that can be experienced.

Noted by both the native Maori and early European settlers for its abundant birdlife, we have many animals that are unique to New Zealand – probably the most famous is the ‚ÄúKiwi‚Äù bird. ¬ÝThis has led to the NZ ¬Ýpeople becoming known worldwide as ‚ÄúKiwis‚Äù.

The people are friendly and down to earth, proud of their country and always willing to help. ¬ÝThey have shaped the culture to what we know it today.

Experience the Maori culture, take an air or boat tour of one of our Sounds, hike amongst the lush rainforest.¬ÝTry ¬Ýfishing one of the remote rivers or partake in one of the many adventure activities.

Let Luxury Tours Of New Zealand help you plan your introduction to this fantastic country.