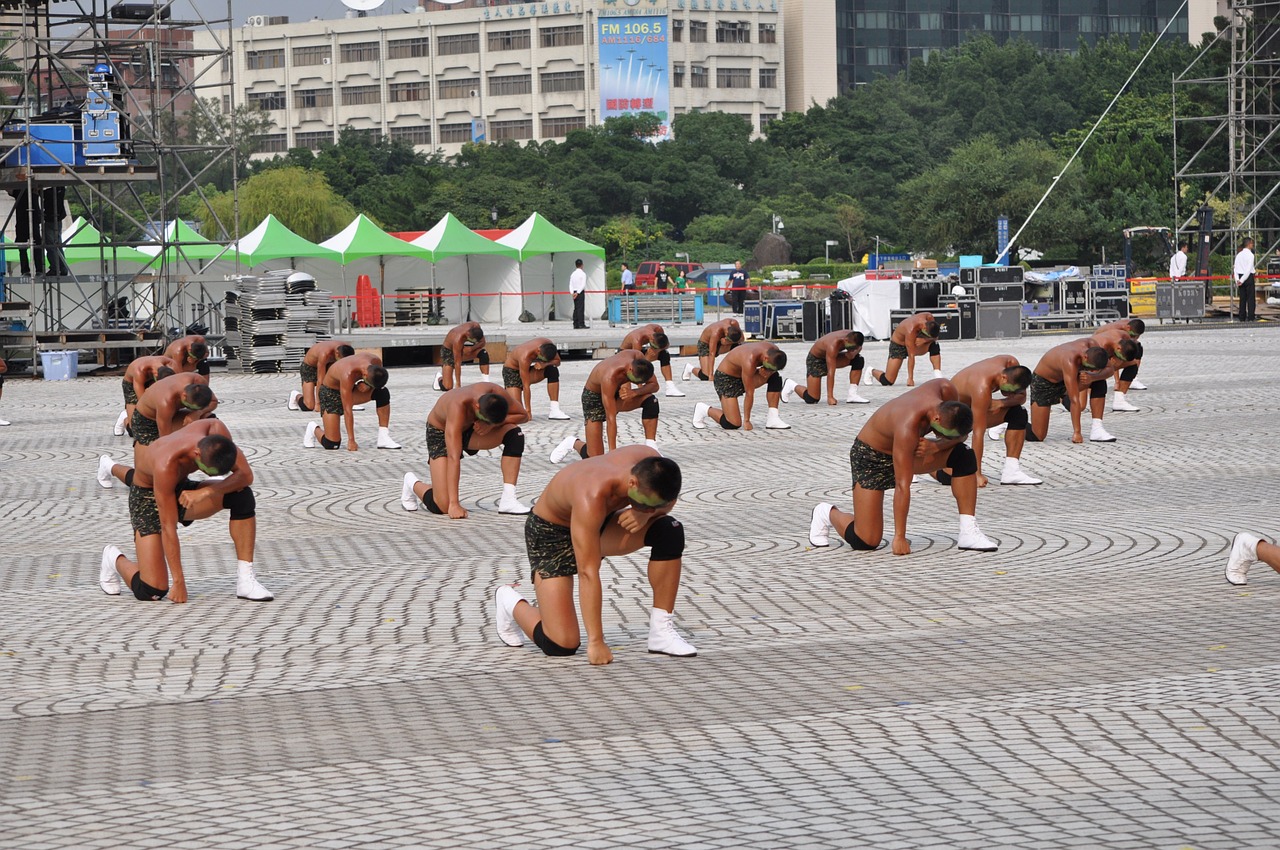 The Haka is a ceremonial dance or challenge performed by a group of people. It is traditionally used on the battlefield but can also be used at a wedding or birthday.

This display of respect includes dramatic stamping of the feet, slapping of the chest and thighs as well as scary looking tongue protrusions.

Traditionally they were performed by Warriors prior to battle.

Used to show their strength , prowess , and pride as a means of intimidation of the opponent.

There are several different versions of the Haka which usually honour the tribes from which they originated.

More commonly today they are used in ceremonies to honour/welcome distinguished guests and signify the importance of the occasion.

It is not uncommon to witness a Haka at a birthday party , wedding , or major family gathering.

It is traditional at a Tangi (maori funeral) as a sign of respect.

Probably the most recognized Haka’s today are those performed by the New Zealand rugby team (the All Blacks) prior to kick off as a challenge and display of their respect.

It is both intimidating and emotional to all involved.

At Luxury Tours of New Zealand we like to share this tradition and include this and a Hangi (traditionally cooked meal) in all our tours.

Our driver/guides can explain the Haka at first hand.